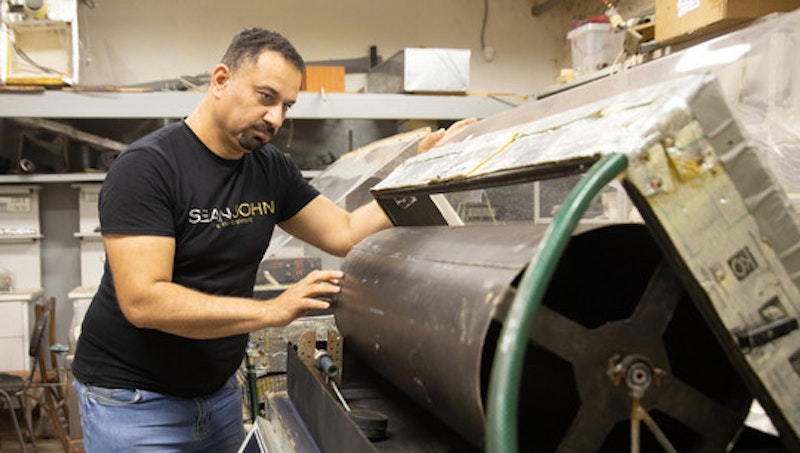 Ural Federal University power engineers have developed a new desalination technology. The new technology will significantly reduce the cost of desalination and quadruple the volume of production, it has been reported. The results of the research are published in the journal Case Studies in Thermal Engineering.
Today one of the most popular and simple ways of desalination is the distillation of water with the help of solar energy. Ural Federal University scientists, together with colleagues from Iraq, have developed a hybrid technology to increase the efficiency of evaporation inside a solar distiller by means of a rotating hollow cylinder and a solar collector.
"We created a desalination technology by using a rotating hollow cylinder inside the solar distiller to accelerate water evaporation in the vessel by forming a thin film of water on the outer and inner surface of the cylinder, which was constantly renewed with each turn. To increase the temperature of water under the cylinder we used a solar collector," said the head of the department "Nuclear power plants and renewable energy sources" Ural Federal University Sergei Shcheklein. For further information see the IDTechEx report on Desalination: Off Grid Zero Emission 2018-2028.
As part of the experiment, the rotation speed of the cylinder inside the solar distiller was 0.5 rpm. This intensity and time is enough to evaporate a thin film of water from the surface of the cylinder. Experimental tests were held in Ekaterinburg for several months (June-October, 2019) and showed high efficiency and reliability of the developed device. In addition, the scientists noted that the relatively high intensity of solar radiation and low ambient air temperature also contributed to the performance of water distillation.
"The performance improvement factor of the created solar distiller, compared to traditional devices, was at least 280% in the relatively hot months (June, July and August) and at least 300% and 400% in the cooler months (September and October), at the same time, the cumulative water distillation capacity reached 12.5 l/m2 per day in summer and 3.5 l/m2 per day in winter," commented Alharbawi Naseer Tawfik Alwan, a research engineer at the Department of Nuclear Power Plants and Renewable Energy (Ural Federal University) and an employee of Northern Technical University (Iraq).
The developed desalination technology with its simple design and low cost could be of interest abroad - especially in the Middle East and Africa — in countries with high solar energy potential and a shortage of fresh water.
In the future, the scientists plan to improve the technology and increase the performance of the solar distiller at the lowest possible capital and operating costs for different climatic conditions.
Source and top image: Ural Federal University 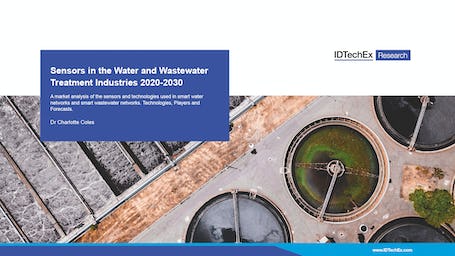